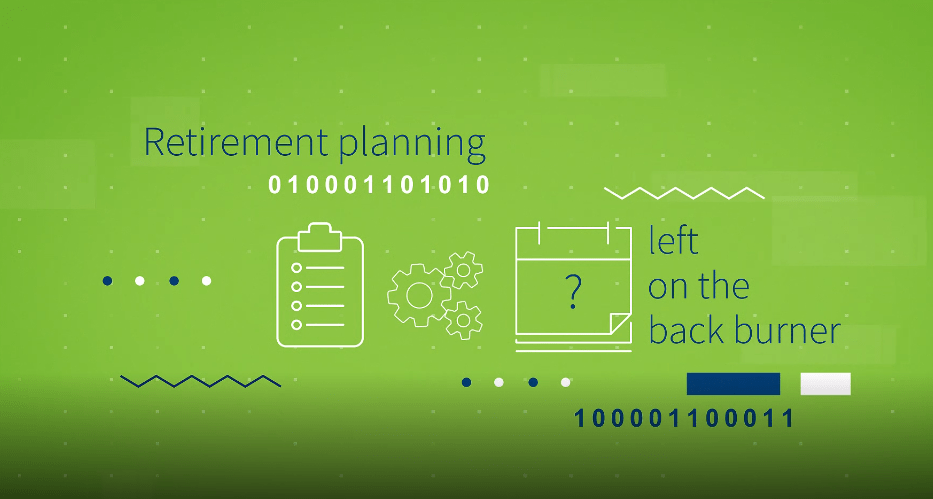 2018 was a year that most people who watch the financial markets are likely going to want to forget. There were few positive numbers across the different asset classes and sectors. At the broadest level the U.S. bond market was the only market to see a positive return—all of one basis point.

It was an unusual year with few places to find a positive return. In fact of the eight major asset classes none of them provided a return above 2 percent – the first time since 1972. Even in 2008, at least one asset class saw a return around 5 percent And another point on how extraordinary the end of the year was, December’s 9.2 percent drop was second worst December on record after 1931.

So with all this bad news in the market is there anything you can do? Was there something you should have done or at least considered?

The short answer is: yes. There is something you can do, and even though the markets have rebounded tremendously so far this year there is still something worth considering. The market performance is only one reason to consider it, but the real reason to consider this idea is the new tax rates. So what is this idea? It is a Roth conversion. The idea is not new but it is worthwhile to discuss especially with the new lower rates.

A little background here is helpful to frame this concept. When you contributed to your traditional IRA you got an upfront tax deduction for your contribution, and as your money grows, it does so tax-deferred. Once you reach the age of 70½ you must start taking annual required minimum distributions (RMD) and what you take out is taxed at the ordinary income tax rates for you in that year. A Roth IRA, allows a contribution of after tax money, meaning money on which you have already paid taxes.

The Roth account grows tax-free. Also, another set of benefits with a Roth IRA, there is no RMD and once you do take distributions from the account there is no tax. There are many other subtle nuances to both Traditional and Roth IRAs that should be discussed and understood before taking on this or any strategy.

So what happens in a conversion? In a conversion, you voluntarily pay taxes now on money in a traditional IRA and the account becomes a Roth IRA.

And at first it may seem counterintuitive to do a Roth conversion because you’ve spent all these years accumulating assets in a traditional IRA looking for ways to delay paying taxes. Therefore the thought of converting causing taxes to be accelerated to the year of conversion seems peculiar. Every situation is different.

In the past when discussing conversions we looked very, very closely at the various tax brackets. Both the old (2017 and prior) and new tax laws (2018 and after) have 7 tax brackets but the new brackets are overall lower and the income ranges are more widely spaced.

For instance, the 2019 tax bracket for income between $168,400 and $321,450 is taxed at 24 percent whereas that income range with the 2017 rates would have been taxed at rates of 28 percent and even 33 percent. This is a large savings. It is precisely this rate change we wish to exploit.

Now, with that large 24 percent bracket people can benefit from the conversion. Because even though it is taxable you may find that a conversion (all or part of your traditional IRA) will allow you to keep your income in the 24 percent bracket and even if you push up to the next bracket (which is 32 percent) that income level starts when income exceeds $321,450. That income level is still a little lower than the equivalent rate in 2017 (which was 33 percent).

Not every part of the current law is “conversion friendly”. The new law eliminates a safety valve called “recharacterization” that let you undo a Roth conversion up until October 15 of the year after you converted. So if you converted a traditional IRA at the start of a year and then the Roth IRA dropped in value you could undo the conversion and try again later when the conversion was more advantageous. Under the new law, once you convert, there is no second chance.

The conversion idea is one worth considering and one worth some time to calculate the costs and review the benefits. Remember the real value of the conversion and the Roth concept comes from the long term value of tax free earning potential for many years and even potentially generations to come.