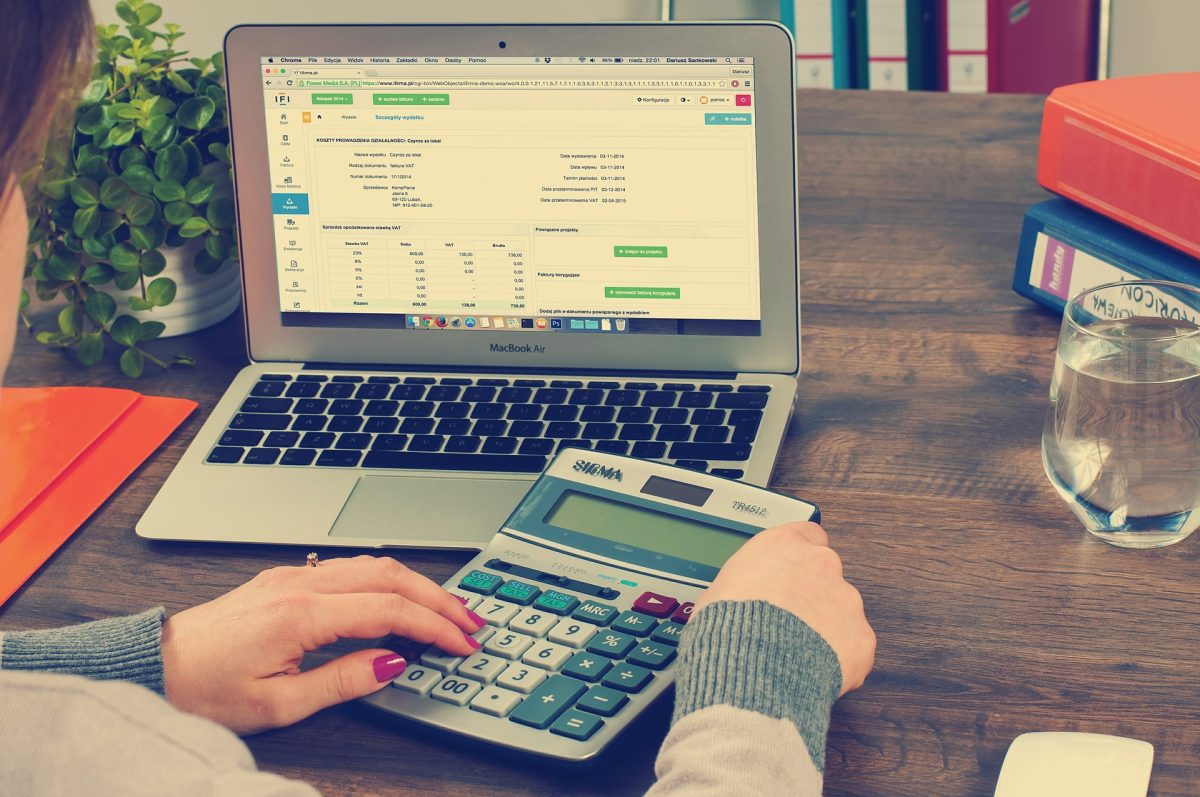 Income Tax Changes 2018 and Beyond

While most taxpayers are now aware of lower federal tax brackets and other changes in the Tax Cuts and Jobs Act of 2017, some may be unaware of less publicized provisions of the new law. These tax changes feature a little goods news, and a bit of bad news.

Bad news first. Previously, you could deduct a variety of miscellaneous itemized expenses if they were more than 2% of your adjusted gross income. This provision is gone, which is bad news for people who spend significant money on uniforms, professional development and anything else job-related that employers don’t reimburse. Teachers, though, at least get to keep a $250 deduction for classroom and development expenses.

Other deductions that are gone include advisory fees, tax preparation costs and job search expenses. Also significant for homeowners in high-tax states is how much they may deduct annually for state, local, sales and real estate taxes. The limit is $10,000.

If you still itemize, one piece of good news is that starting in 2018, there are no longer income limitations as to who can itemize. Those taxpayers who want to give more of their income to qualified charities are in luck. The cap on charitable contributions as a percentage of adjusted gross income increased from 50% to 60%.

The Alternative Minimum Tax exemption increased from $84,500 to $109,400 for married taxpayers filing jointly and from $54,300 to $70,300 for single taxpayers. The exemptions also phase out at much higher numbers than before.

One final huge plus for those with significant assets is the doubling of the federal estate tax exemption to $22.4 million for couples and $11.2 million for individuals. While on the subject of estates, also remember that the annual gift tax exemption per person rose from $14,000 in 2017 to $15,000 this year, indexed for inflation. Talk to your tax professional to learn more.